On behalf of everyone at Selnet, congratulations to Stella Connell OBE, Mohammed Sidat MBE and Kay Johnson MBE, whose work in communities across Lancashire has been recognised in the Queen’s Birthday Honours List for 2020:

Chief Executive of the Birchwood Centre, Stella Connell OBE has been recognised for services to Homeless and Vulnerable People (based in Skelmersdale, Lancashire)

Birchwood were awarded the Most Effective Collaboration title at Selnet 2018 Enterprise in Society Awards, described as a Birchwood was described as “a leading light for how civil society organisations can embrace social enterprise and yet retain their values, services and character.” 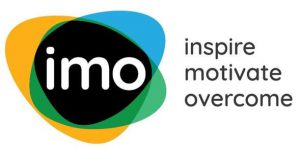 Founder of the IMO Charity in Blackburn, and Director of Selnet, Mohammed Tayyab Sidat MBE has been recognised for charitable services to the community (based in Blackburn, Lancashire)

‘MTS’ founded this charity in 2006 to help support disadvantaged young people and their families in Blackburn and joined the charity as Director of Operations in 2018. Prior to joining the charity, he has worked in Local Government, Prison Services and the NHS. Join IMO on social media. 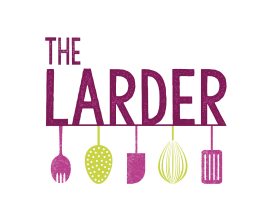 Founder of The Lancashire and Region Dietary and Educational Resource ‘The Larder’, Kay Johnson MBE was recognised for services to food nutrition and the community in Lancashire, particularly during Covid-19 (based in Preston, Lancashire)

The Larder were recognised as Lancashire’s Environmental Champion at Selnet’s 2019 Enterprise in Society Awards.

“The Larder is a small social enterprise with a big heart and even bigger ambition to achieve ‘food fairness for all’. We do this by providing education and access to good food and believe that everyone is entitled to a healthy, sustainable diet, regardless of income. We promote food that is good for people and for the environment.” 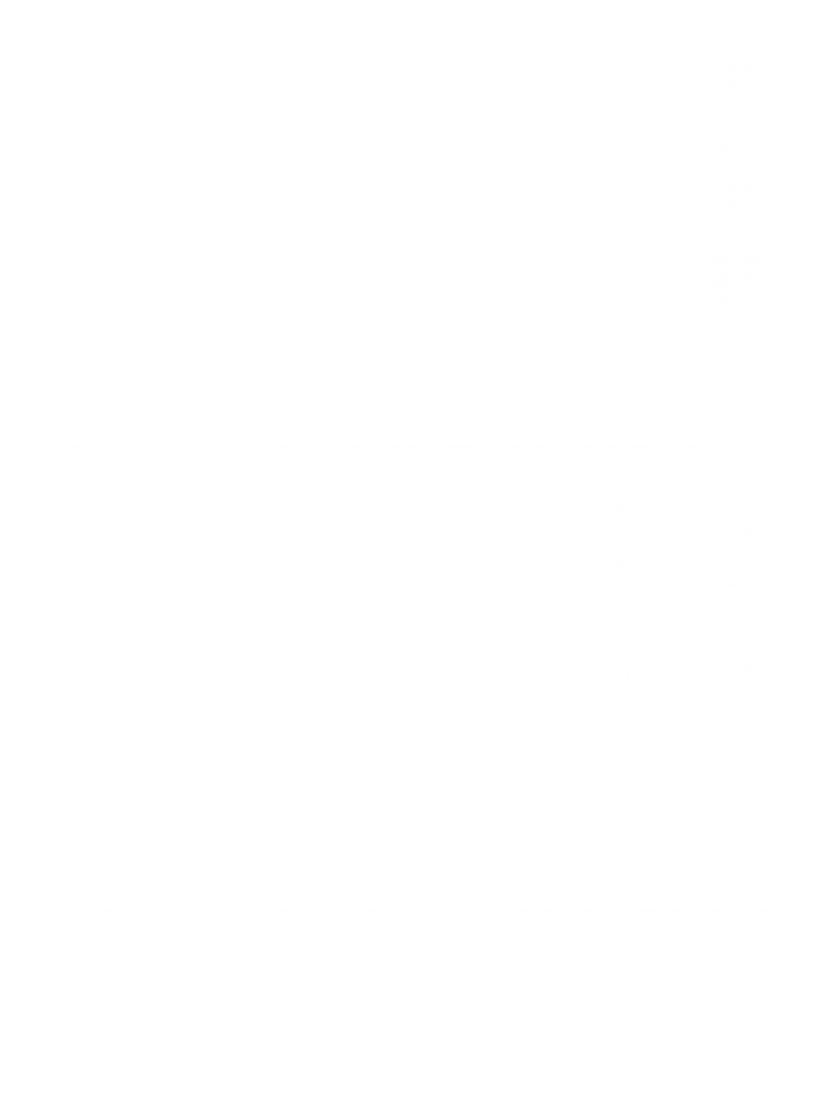