Selnet have gained national recognition for the achievements of our company and team. We are continually working to shine a spotlight on the work of our sector and to raise the profile of social enterprise in Lancashire. Here is a summary of our awards and accreditations:

Selnet have held the IIP Standard for over 9 years and was most recently reaccredited in 2019. 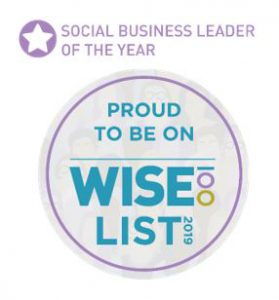 Selnet CEO Liz was named in the WISE100 having been nominated in the ‘Social Business Leader of the Year’ category. This recognition reflects overall qualities as well as successes during the past year. It follows a string of high-profile awards including the UK’s most influential Woman in Social Enterprise at the Social Enterprise UK Awards in 2018 and recognition as a Northern Power Woman 2019.

Selnet’s Partnership Manager Donna was named in the UK’s top 100 Women in Social Enterprise ‘WISE100’, recognising her role as Selnet’s own Anchor-woman, keeping things moving often behind the scenes, getting things done! 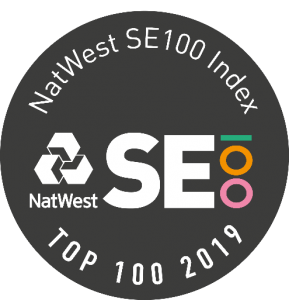 Selnet is ranked in the top 100 UK social enterprises at the NatWest SE100 Awards and were shortlisted under the ‘Growth’ category, after securing 3 Building Better Opportunities projects, NatWest Skills and Opportunities funding and continuation Lancashire’s crisis support (furniture) service the previous year. 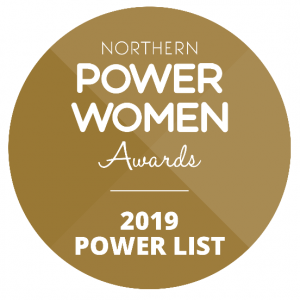 Being recognised in the Top 100 Northern Power Women from all sectors and industries reflects Liz’s impact in representing our sector and securing opportunities for conversations, contracts, and collaborations. Selnet was established to support the social enterprise sector across Lancashire; 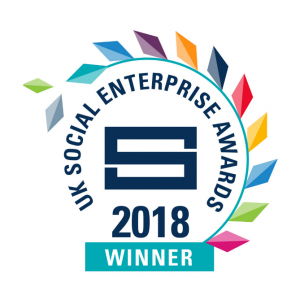 Social Enterprise UK’s national awards shines a spotlight on the leading lights of the social enterprise community, recognising the outstanding achievements of businesses which trade for a social purpose. 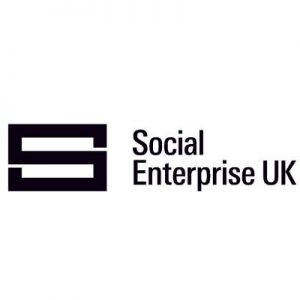 Liz was awarded one of the Social Enterprise UK’s first Honorary Fellowships which recognises those who have contributed to creating such a diverse, thriving and truly impactful social enterprise community and continue to drive the sector forward.